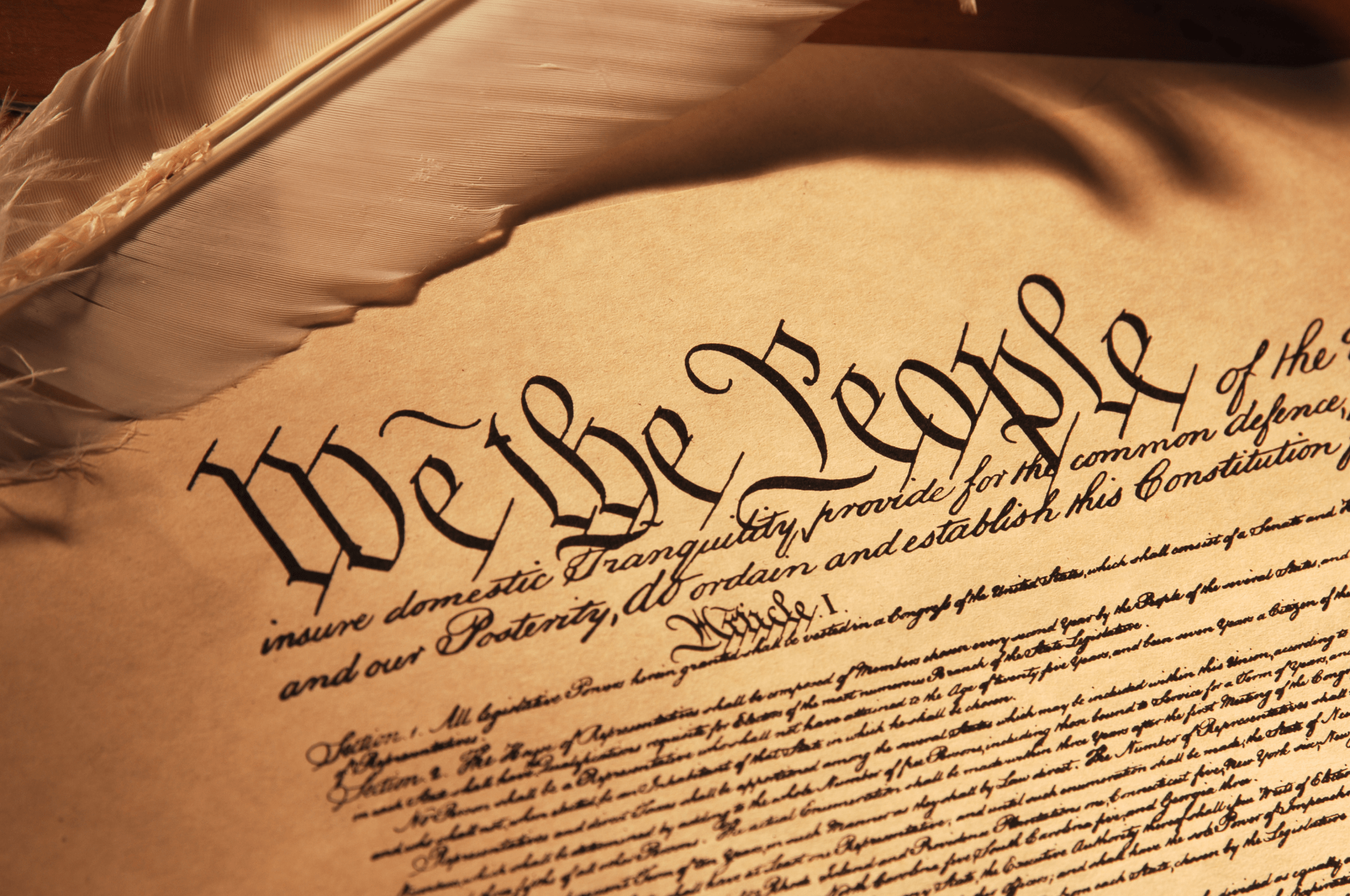 The Lost Children of Benin City

Nigeria remains an origin point, throughway, and destination country for human trafficking. Recent estimates suggest victims number over 1,386,000, ranking Nigeria in the 81st percentile in terms of countries with the most victims.

Reports indicate Nigerians have been trafficked to over 34 countries, Benin City in Nigeria is known as the most endemic source of human trafficking in Nigeria, it is usually referred to as the hub of human trafficking. The long history of trafficking associated with this area in Nigeria persists to recent years. In 2017 over 75% of women migrants arriving in Italy were both victims of sexual exploitation and hailed from Edo State, Nigeria which contains Benin City. Victims of human trafficking experience horrific violence and hardship both on their journey to their destination country, and also when they arrive.

Nigerian filmmaker, Existential Zoomer, is partnering with PeopleDAO to produce a three-part docu-series raising awareness about human trafficking in Nigeria and exploring web3’s ability to make a difference.

She is doing this through the project “The Lost Children of Benin City” and the three-part docu-series is to highlight the social problem of women and children being trafficked in and out of Benin, Nigeria. The three parts docu-series focuses on the themes (1) Normalization and Judgment, (2) Fear and Trauma, and (3) Rape, Drugs, and Guns. The project uses original footage and research, focusing on interviews with victims and uplifting marginalized stories.

In addition to raising awareness, this project will seek to directly benefit victims. We will raise funds through streaming revenue, and by releasing an NFT collection. Each NFT in the collection will represent direct aid given to a human trafficking victim (e.g. a plane ticket to escape their situation). The cost of each NFT will be double the cost of that social service unit, with 50% funding the service for the victim, and 50% funding the docu-series. The project will then donate funds to nonprofits with a track record of high impact and fiscal responsibility.

The PeopleDAO supported this project by funding it with 300,000 $PEOPLE Token. The fund was used to pay for:

PeopleDAO also provided team support for the creation of the NFT phase of the project and the official website for the project.